Olympic Athletes of Russia... or the Russian 2018 Olympic Roster 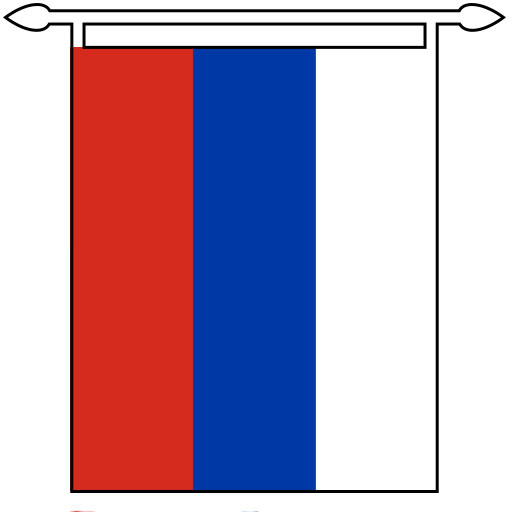 Admittedly, I could have used the Olympic flag, like the Olympic Athletes of Russia are going to have to play under, but they're Russians and that's how we all know them, so that's how I am going to acknowledge them. I am just putting that out there.

Sometimes, it's foolish to think that only a couple (maybe a few) names would be enough to make an entire team a favourite in an international tournament, but the players that are coming from the Russian states have that sort of reputation about them and I would imagine both Pavel Datsyuk and Ilya Kovalchuk won't last very long in the draft, once we start it.

The (not-to-be-called) Russian team boasts quite a few recognizable names from the NHL's past, going down the list, one may recognize Mikhail Grigorenko, Sergey Kalinin, Vadim Shipachyov (from this season), Alexey Marchenko, Nikita Nesterov and Slava Voynov, not to mention some of the other players that may have stopped by for a quick appearance or two with their respective NHL team.

It will be the goaltending that makes it interesting for me, as both Igor Shestyorkin and Ilya Sorokin still have NHL rights with their New York based teams and one, the other or even both may feature in the NHL in the coming years.  It will be very interesting to see who gets the starts for this team, because they will be pretty good.

Posted by opiatedsherpa at 4:14 PM

Email ThisBlogThis!Share to TwitterShare to FacebookShare to Pinterest
Labels: 2018 olympics