Slovakia Is Set For the Olympics 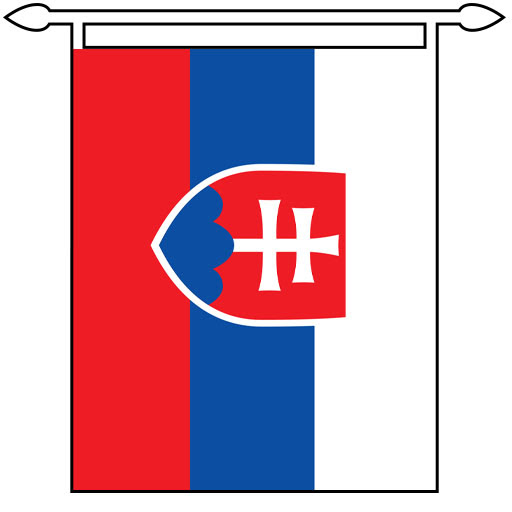 The Slovaks don't have a great deal of familiar talent going to the Olympics this time around, but that isn't to say that they don't have any.  The most notable name on the team is the 38-year old Ladislav Nagy, who last played in the NHL 10 years ago, finishing off with the Los Angeles Kings.  He will obviously be shouldering much of the load for this team, mostly in leadership form.

The Slovaks do have eight players, including Nagy, who have been drafted by NHL clubs in the past, the most recent being Matej Paulovic, who was taken in 2013, in the 5th round, 149th overall by the Dallas Stars.

There are a few players on the non-drafted list that have seen some North American hockey, playing either in the CHL or USHL, so some of that North American experience may serve them well this time around.  Their coach is former NHL'er Craig Ramsey, who has been doing a lot in the European coaching circuit in recent years.  I would imagine that this team will be a tough one to play against, but it could be tough to see where the offense is coming from, when we haven't been able to see many of these players.

Posted by opiatedsherpa at 11:43 AM

Email ThisBlogThis!Share to TwitterShare to FacebookShare to Pinterest
Labels: 2018 olympics