Yes, it's about that time again!  Next week, we'll make the last of our play swaps for the 2018 season, as the stretch run towards the end of the regular season begins on Monday, February 5th, the start of Week Nineteen.  And as I've done in recent years, I'll post another mock draft here today, just for shits and giggles.  There isn't a whole lot going on at the office and it might give you an idea of what might be available to you at your pick.

The draft order was taken from the end of play on Monday night, I didn't get a chance to take down the order after Sunday's action, so this will have to do.  It's also important to note, regular season play ends on Thursday night for Week Seventeen, so once everything is completed on my end on Friday, I will likely get a head start on the Waiver Draft and the bonus round, if needed, can be extended just a bit longer.

Week Nine's Waiver Draft was a painful experience, yet again, so I'm hoping that the quick head's up that I'm giving you now will work in your favour.  Let's see how the mock draft goes, shall we?  Next available player will be taken for every drop, so there is no real advantage given to anyone. 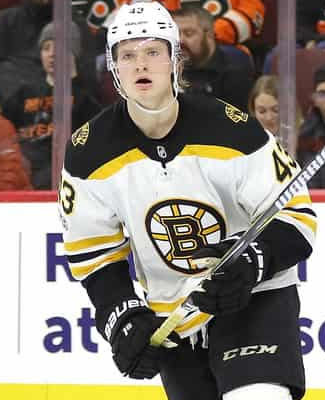 The top two forwards on the available list are far and away the best players on the list, as Bruins rookie Danton Heinen, who was passed over in the first Waiver Draft, has made everyone look a little bit silly, as he had continued to score.  Panthers forward Evgenii Dadonov was thought have had a much more serious injury at the first Waiver Draft, which was why Dale C. ended up dropping him early, but a miraculous recovery means that he is ripe for the picking this time around as well.

It's really just a shame for Scott, that his team doesn't really need another forward, as they have all started to play much better in the last couple of weeks and he needs to take the best defenseman, San Jose's Justin Braun.

After those three players, it's going to be more about making little adjustments to the rosters, since there isn't a great deal available.  Taking out injured, demoted or under-performing players will be the name of the game and you can pray to whatever deity you prefer, that it is enough to boost your team into a more preferential position. 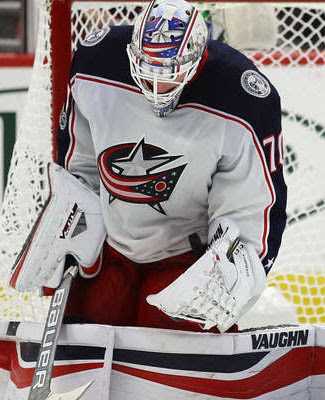 And if you thought that the first round of the Week Eighteen Waiver Draft was about nickels and dimes, it is even more so in the second round.  Of course, there are some serious injuries to consider in this round, including a couple of goalies and a Tampa Bay forward, so it will have some kind of impact, surely, moving forward.

I'm not sure how many people are really going to be taking advantage of the second round, as some of the replacements or only marginally better than what the teams are dropping, but there are some teams that are impressing and their players could be helpful down the stretch.

And even more so, the bonus round will likely be left for teams that may have suffered an injury in the week, as the draft happens.  That is more so what the bonus round is about anyways, although some teams do have enough injuries on the news page to do a third drop/pick.
Posted by opiatedsherpa at 2:00 PM