The head start got a few more picks on Saturday, as we slowly chug along to the start of Week Eighteen tomorrow.  We're now up to 10 drops and picks made already, which isn't too bad.  We'll hopefully see a few more on Sunday, but for now, we'll go over the next five that we saw. 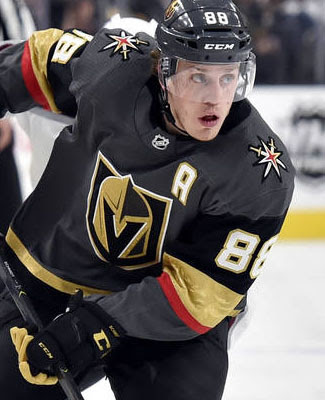 Eric kicked everything off on Saturday with the drop of a regular healthy scratch in Joakim Ryan in San Jose, picking up Nate Schmidt in Vegas to help him out.  Eric's defense has had a rough second segment of the season, ranking 17th in scoring since the start of Week Ten, so this acquisition will look to improve upon that.

Goaltending was a popular position to fill on Saturday and Neil kicked it off with the pick up of Darcy Kuemper of the Coyotes, who is getting a good portion of the starts in Arizona, dropping a failed gamble in Tristan Jarry in Pittsburgh, who has spent the better part of the segment in the minors.

Jeremy also needed a swap in goal, moving one Philadelphia goalie for another, dropping Brian Elliott and picking up the rookie Carter Hart.  Jeremy's team hasn't featured in the rookie pool this year, but it will starting in Week Nineteen, but it starts 64 points back of 1st place and Hart might not be enough to get the job done for his side. 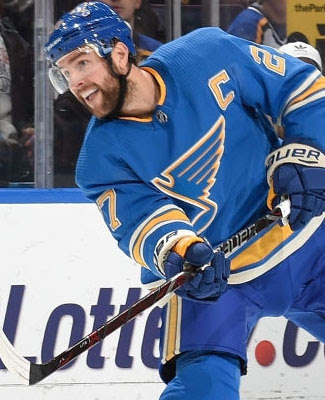 A hand injury in December saw Alex Pietrangelo of the Blues get the drop in Week Nine, but he makes his glorious return to the hockey pool in Week Eighteen, thanks to Stacey C. and his need for more scoring from the blueline.  Marco Scandella of the Sabres just wasn't doing it for his team and the upgrade will certainly help.  Stacey's defense has 35 points in the second segment, good enough for 14th, but it got a whole lot better with this pick.

Finally, John P. has had even less luck at the defense position in the last eight weeks, ranking 24th with 25 points from the blueline, so he made the move to drop rookie defenseman Maxime Lajoie of the Senators and he picked up Michal Kempny of the Capitals.  In terms of rookies, John's team is at 32 points, 32 points back of the lead and has now divested another rookie from this lineup, so he might be calling uncle on that mini-game now.

That leaves us with Brian's pick down under.  He has been notified this morning, so I would expect to see something from him this afternoon and then we can continue on.  Once Monday hits, the 24-hour rule will then apply and we'll be in full drafting mode.
Posted by opiatedsherpa at 1:03 PM