The moment a lot of you have been waiting for... the kick off to the second player swap of the season, the Week Eighteen Waiver Draft.  Thanks to the All-Star break ending Week Seventeen early, we'll have our order and available players up and ready to go on Thursday morning and we can start kicking off the proceedings nice and early this time around.

Of course, this all can't happen before I post the mock draft... or could it?  I suppose it could, but I have actually found this to be somewhat helpful for a number of teams that have actually read this post ahead of the Waiver Draft, since their indecisiveness has caused hiccups in the past.

Down below are the two mandatory rounds of the draft, which you can swap out any player and pick up a player from the same position and not included in this post is the bonus round, where only injured players can be dropped for players of the same position.  This is to guard against injuries and to have a healthy lineup when Week Nineteen commences on February 4th.  I can't stress this enough... only injured players can be dropped in the bonus round.  Align your strategies as such.

Without any further ado, let's check out what the mock draft has come up with.  I have tried to objectively pick the players that should be dropped and replaced them with the top available player in that same position, no strategies employed at this point.  I certainly won't back this mock draft up, I fully expect it to be completely different. 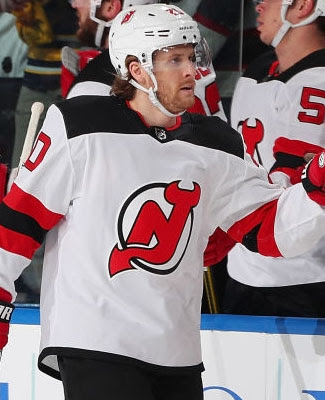 The 25 teams we have in the pool had really stripped away a lot of the talent in the player pool already, so Week Nine had a few new surprise names to make the list, while the Week Eighteen list will be a mix of a couple more surprise names and players that have returned from their long-term injury, which was why they were dropped the first time around.

Blake Coleman of the Devils is the top forward available and since Scott didn't really have a bad goalie, I opted to give him a better forward, but that isn't to say he wouldn't drop one of his goalies for the best player available, Matt Murray of the Penguins.  The first team that needed a goalie, according to my list, was Benson's, but there could be some teams that figure that Murray would be the way to go instead of the mock assigned player.

There were a number of teams that were doing quite well, so far, and I wasn't quite sure whether or not they really needed to make any drops, so you saw some passes in the 1st round, which do carry over to the 2nd round as well.  The point totals of the available players just may not measure up to what these teams could be dropping. 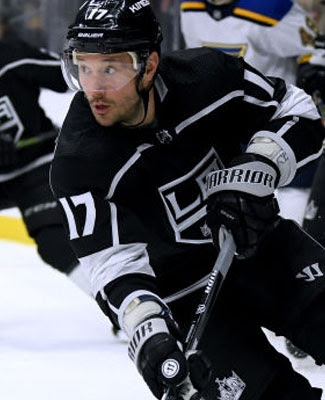 The 2nd round is littered with even more passes, as teams just try to fill in some of the last remaining gaps in their roster.  Players sent down to the minors or an injured player are the most likely drops in this round.  The injury/news page has been running fairly short of late, so that means things are picking up in the participation levels.

The rush for goalies was mostly in the 1st round, as teams were trying to make sure that they got a little bit more help in the crease moving forward, while defensemen were also at a premium early and now in the 2nd round, they are just picking up the seat fillers at the awards show at this point.

I'm not sure how much of a bonus round we're going to get with this kind of pick selection already having been done, but this Waiver Draft will extend through to February 3rd, so any injuries that are suffered in the week are eligible to be swapped out in the bonus round.

Remember... rule to note!  Any player dropped in any round will not be eligible to be picked until the next round.  So, for teams like Derek B., who may tank his roster for rookies, all of his players that he may drop in said round, won't be available until the next round, just so the bottom teams do have a shot at those players.
Posted by opiatedsherpa at 12:00 PM