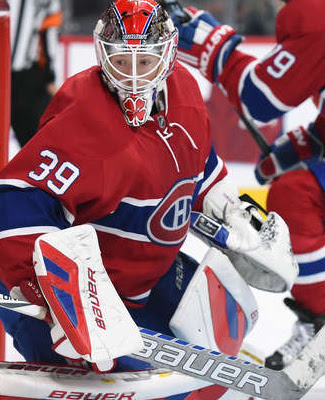 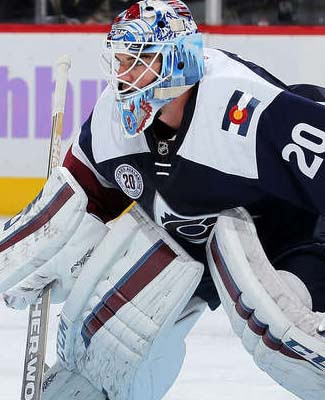 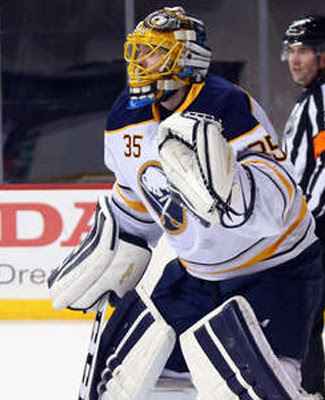 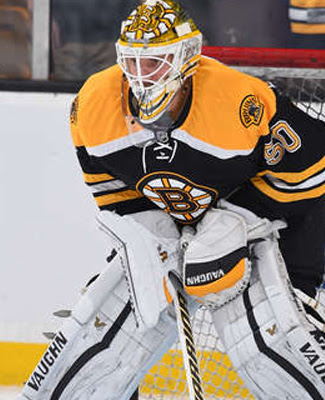 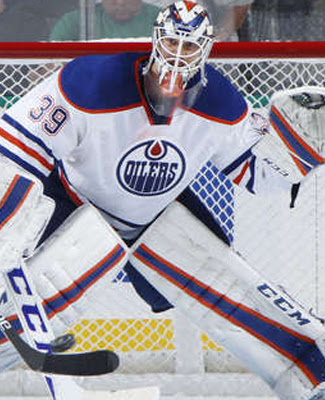 Are you looking for a goalie at the Waiver Draft?  Why wouldn't you be?  There are only a few teams that likely came away as happy with both of their goalies, so if you're picking early, you're likely thinking that if you're going to have any chance at the big money, you're going to need points from the crease.

Of course, if you're thinking that the big money is not quite your thing, then this might not be the post for you.  You might want to wait for the top five goons or top five rookies, which should be coming along eventually.

On Wednesday, the big prize for picking up a new player could very well be Montreal back-up, turned starter, thanks to injury, Mike Condon, who was getting a little bit of time in the net before Carey Price was hurt, but he has since proved his worth this year, already picking up 6 wins and 12 points.  Price isn't too far away from returning and when he does, Condon's minutes will diminish drastically, but he might be able to provide a warm safety blanket to a basement dwelling team in need of an extra win or two through the year.

Possibly with a little bit more reasonable expectation of a back-up would be Reto Berra in Colorado, as he isn't getting a great deal of starts with the Avalanche, but he has been making the most of the scraps.  Berra has 2 wins and 2 shutouts for 8 points to start the year and as much as you won't be getting a starter, he has a good chance to take minutes, if something was to happen in the Avalanche crease.

Sabres keeper Linus Ullmark has been making things very interesting in Buffalo, as he has played well in limited action and has earned a little extra playing time in the crease, while the Sabres wait for their off-season investment for their crease, Jhonas Enroth, returns from injury.  Ullmark has registered 3 wins and 6 points in his time, giving Chad Johnson a run for his money, but it will be interesting to see the development about where they're at, when the Waiver Draft rolls around.

Earning a cheap spot on the Boston Bruins roster through a Professional Tryout contract, Jonas Gustavsson has been the back-up behind Tuukka Rask to start the year and his numbers are not too bad, likely making the Bruins coaching staff think twice about who they want to start some nights.  Gustavsson also has 3 wins and 6 points this year and has provided a good number two option in Beantown.

Finally, in Edmonton, Anders Nilsson was another one of those surprise roster players after training camp, but he has since proven the Oilers coaching staff right, acting as a capable back-up, winning a pair of games and playing the most minutes among those goalies with 2 wins.  It looks like he will get time in the crease, like tonight against Anaheim, so that's really what you want in a goalie... one that plays.
Posted by opiatedsherpa at 5:00 PM